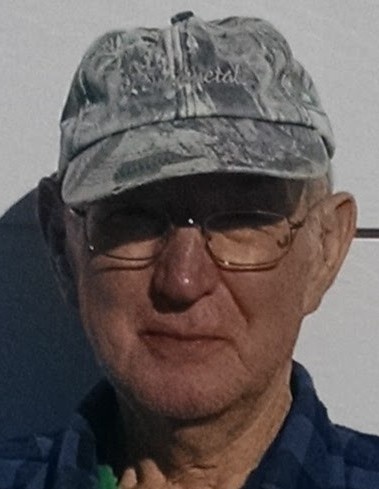 Novis was born October 27, 1938, in Moultrie County, Ill., to Leland and Eunice (Doss) Franklin, the best parents in the world. He married Evelyn Shull on February 14, 1958, in Sullivan, Ill. She was the best wife any man could have. She preceded him in death on October 26, 2008. He was also preceded in death by one son, Tom Franklin in December 1998; one brother, Charles Franklin; and one sister, Violet Franklin.

Novis worked on the paint line at Caterpillar Inc., retiring in 1998 from Morton Parts Distribution Center after 34 ½ years of service.

Novis would like to thank Tony, Emily and Carla for what they did for his mother during her later years.

He was a member of New Castle Bible Church in Mackinaw. Evelyn and Novis were also a member of Square Dance Callers for many years.

A private funeral service will be held at Knapp-Johnson Funeral Home and Cremation Center in Morton. Burial will be in Hillcrest Memory Gardens in Morton.

To send flowers to the family in memory of Novis Franklin, please visit our flower store.
Send a Sympathy Card