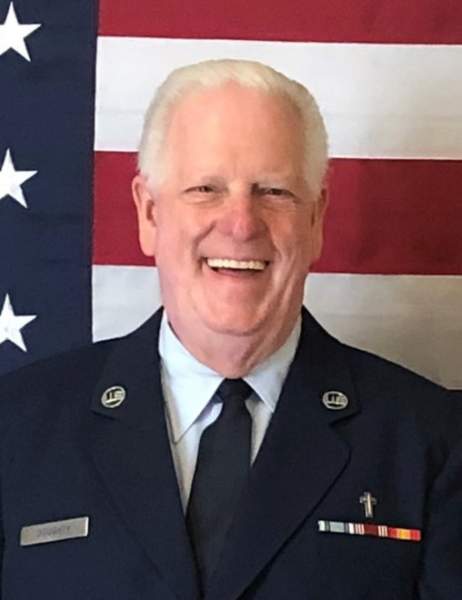 He was preceded in death by his sister, Carol.

Fred was a US Army and Air Force Reserve veteran. He attended University of Pittsburgh in Pennsylvania, and graduated from Central Bible College in Springfield, Mo. in 1982.

A funeral service will be held at 10 a.m. on Monday, August 30, 2021, at Glad Tidings Assembly of God in East Peoria, with Pastor Paul Hinzman officiating. Visitation will be from 2 to 5 p.m. on Sunday, August 29, 2021, and also from 9 to 9:45 a.m. on Monday, prior to the service, both at the church. Burial with full military honors will be at Roberts Cemetery in Morton.

Memorials may be made to Glad Tidings Assembly of God in East Peoria or Teen Challenge Illinois.

To view Pastor Fred’s online video tribute or leave a condolence for the family, visit www.knappjohnson.com.

To send flowers to the family in memory of Pastor Fred Doughty, please visit our flower store.