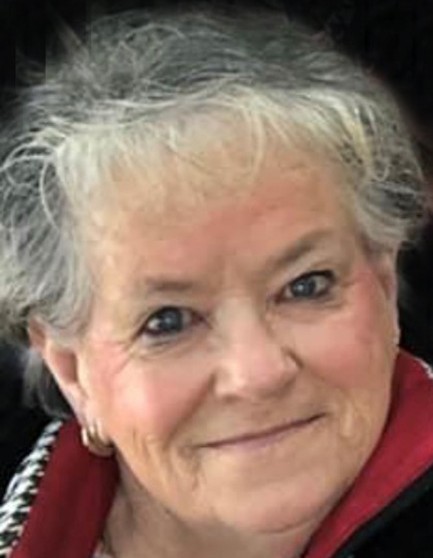 She was born on September 24, 1947, in Peoria, Ill., to Martin and Dorraine (Everett) McKinney. She married Marshall Shelton in Washington, Ill., on October 23, 1975. He preceded her in death on January 31, 2008. She was also preceded in death by her parents; son-in-law, Joe Rankin; two brothers, Thomas and Michael McKinney; and one sister, Robin Richards.

Patricia worked as a hostess and waitress at several local restaurants, and later remained at home as a homemaker.

Memorials may be made to a local organization of the donor’s choice.

To send flowers to the family in memory of Patricia Shelton, please visit our flower store.
Send a Sympathy Card