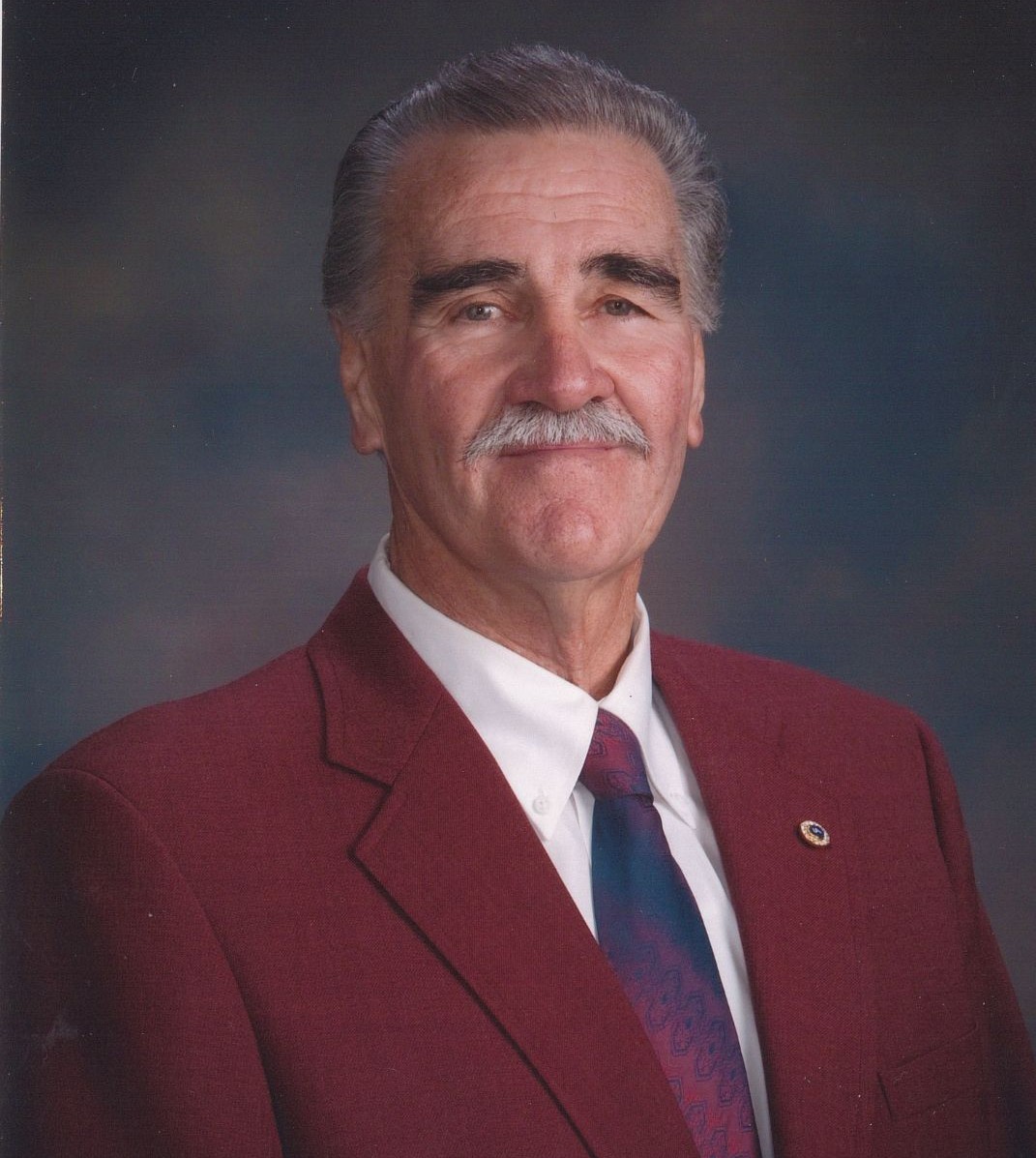 He was preceded in death by one niece, April.

Cremation rites will be accorded. Burial of cremated remains will be in Olio Cemetery in Eureka at a later date.

Memorials may be made to Alzheimer’s Association.

To send flowers to the family in memory of Patrick L. Mooney, please visit our flower store.
Send a Sympathy Card