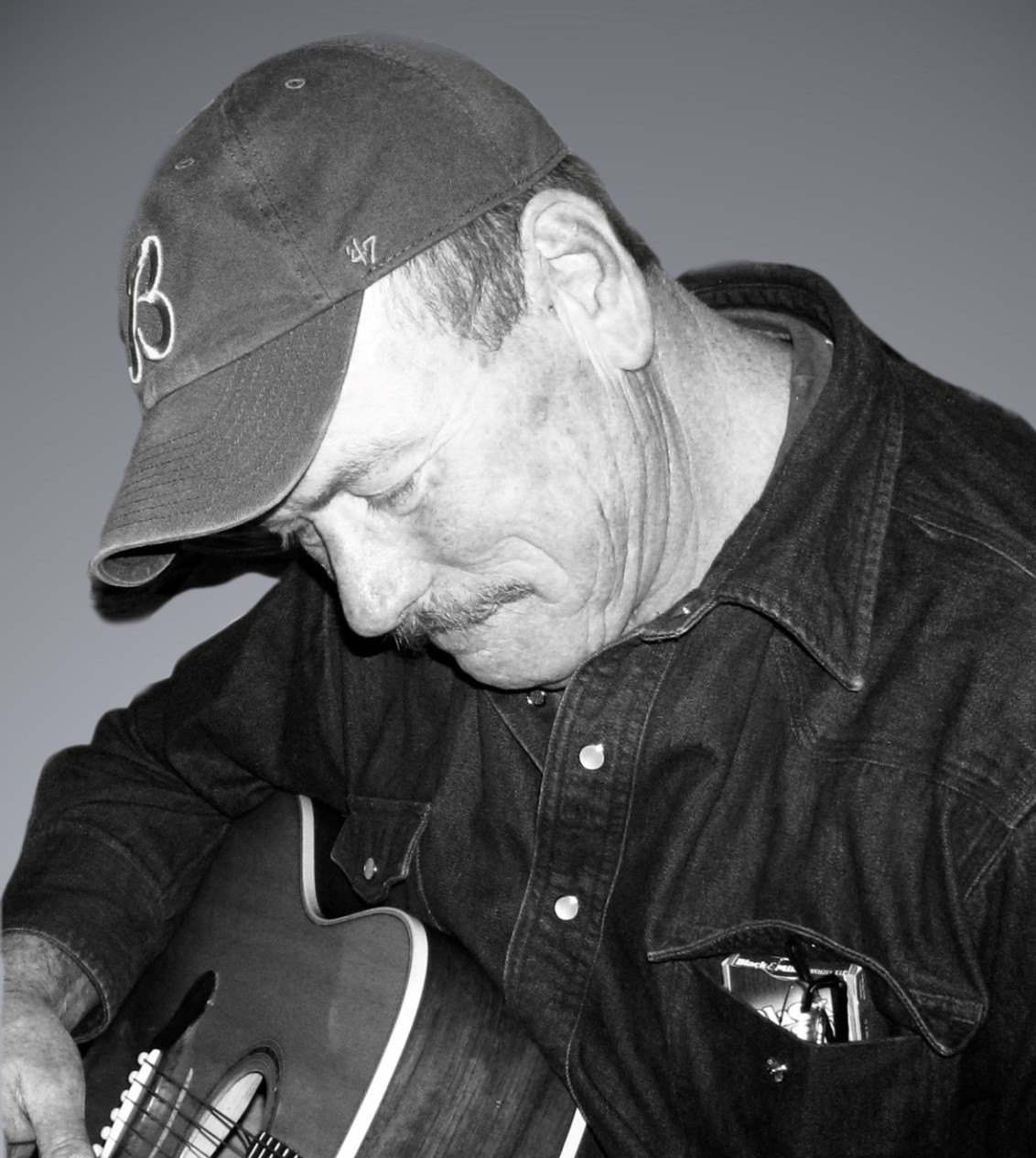 Ike was born on November 4, 1952, in Russelville, Ala., to Billy and Callie (Smith) Andrews. He married Roberta Dixon on September 3, 1982, in Peoria.
Surviving are his wife, Roberta Andrews of Tremont; one son, Patrick Andrews; one daughter, Charlotte Andrews; six grandchildren; and one brother, Don (Cindy) Andrews of Morton.
He was preceded in death by both parents and one son, Matt Andrews.
Ike enjoyed singing and playing guitar for family and friends. He was a walking music library and if you requested a song, he knew it.
Ike was an avid runner and participated in many local races and was proud of the 39 marathons he completed.
The greatest joy in Ike’s life was the time he spent with his wife and dogs at their country home.
Cremation rites will be accorded. A Celebration of Ike’s Life will be held at a later date.
Memorials may be made to Tazewell Animal Protective Society (TAPS), 100 TAPS Lane, Pekin, IL 61554.
Knapp-Johnson Funeral Home and Cremation Center in Morton is handling arrangements.
To leave an online condolence for the family, visit www.knappjohnson.com.

To send flowers to the family in memory of Phillip "Ike" Andrews, please visit our flower store.
Send a Sympathy Card