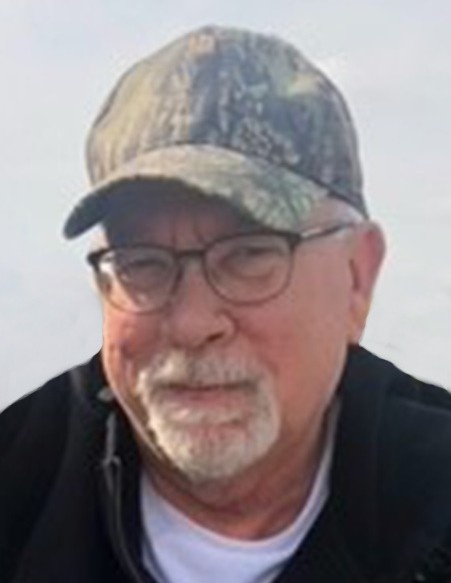 He was born on May 10, 1957, in Peoria, Ill., to Ralph and Barbara (Bartel) Gunderson. They preceded him in death. He was also preceded in death by Elaine Pemberton; and brother-in-law, Terry Adkins.

Ralph was a home medical equipment specialist at OSF. He was also a musician, having played in the band US Steal in his 20’s, and more recently in The West MacQueen Street Band.

Ralph enjoyed boating, motorcycles, and was a supporting member of the NRA.

Cremation rites have been accorded. A Celebration of Life will be held at a later date.

In lieu of flowers, memorials may be made to OSF Children’s Hospital of Illinois.

To send flowers to the family in memory of Ralph L. Gunderson, please visit our flower store.