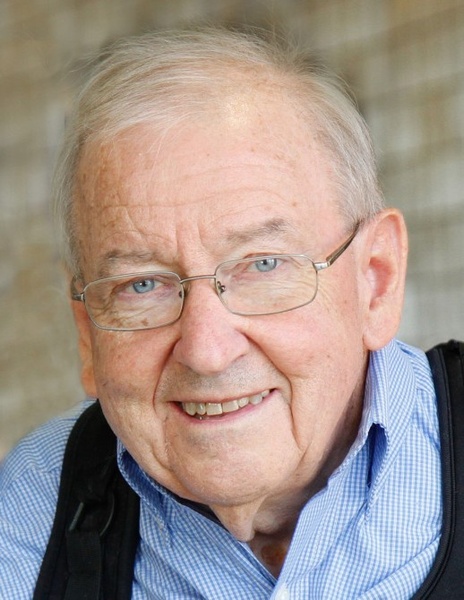 He was preceded in death by his parents and three brothers, Clarence Heimbaugh, Jay Heimbaugh, and Leroy Heimbaugh.

A graduate of Juniata College, he worked for Caterpillar for 38 years, including two years working and living with his family overseas in Belgium.

He was an active member of Grace Church in Morton, where a private funeral service will be for immediate family. Burial will be in the Locust Run Cemetery in Locust Run, Penn.

Memorials may be made to Grace Church in Morton.

To send flowers to the family in memory of Ralph Heimbaugh, please visit our flower store.
Send a Sympathy Card