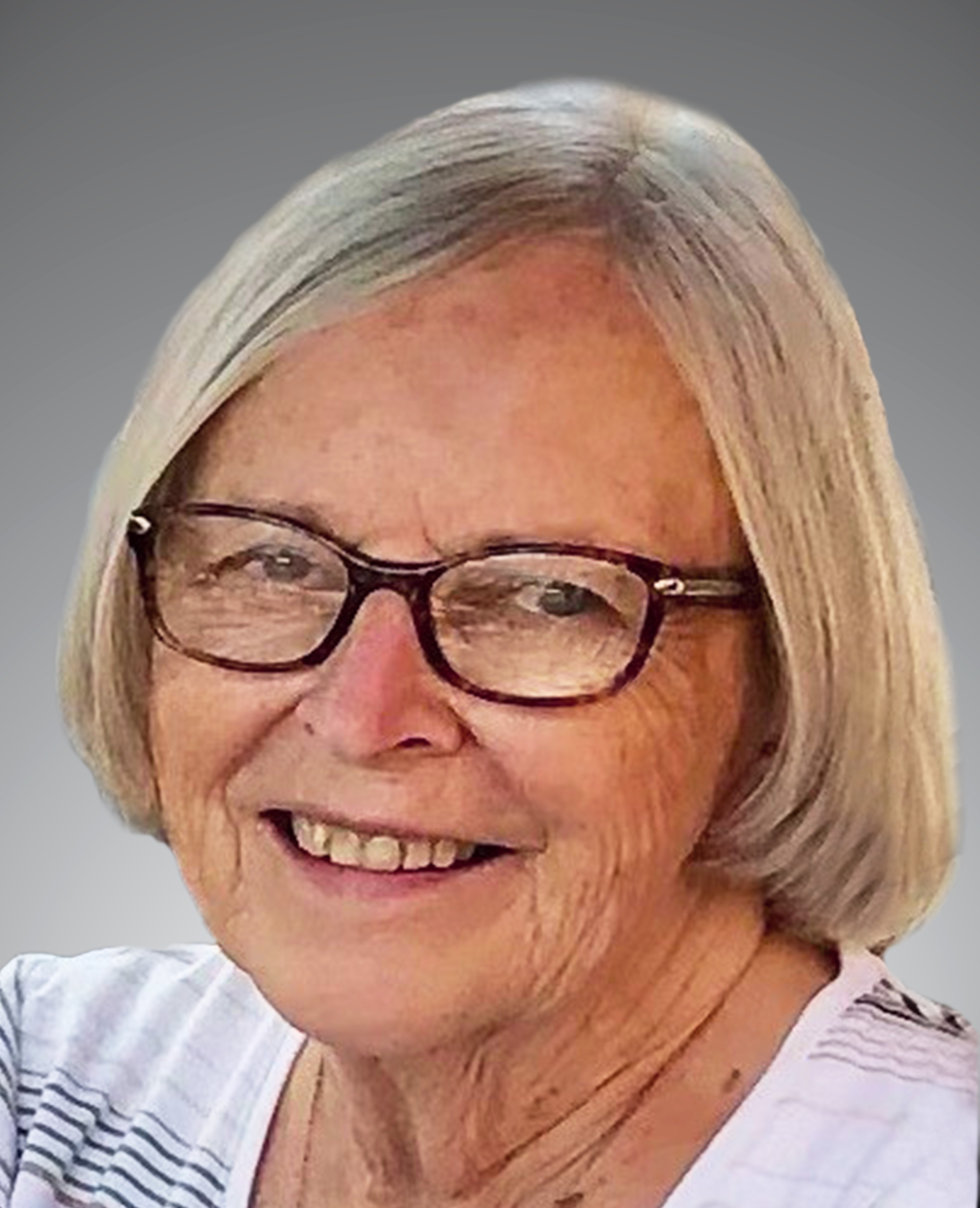 She was born on August 17, 1949, in Bloomington, Ill., to Clayton and Susie (Berry) Embry. Upon Clayton’s death in her childhood, her mother married Elmer Greiner who helped raise her. She married George Douglas in East Peoria, Ill., on July 7, 1973. He survives.

She was preceded in death by one son, Randy Douglas; her parents; step-father, Elmer Greiner; and two step-brothers, Floyd and Duane Greiner.

Becky graduated from Morton Township High School in 1967. She graduated from Taylor University in 1971 and received a Master’s degree and administrative certification from Illinois State University. Becky worked as a teacher and principal in East Peoria Elementary School District #86 for 34 years.

She had a love for elephants and had an extensive collection of elephant items. She was also an avid St. Louis Cardinals fan.

Becky and her husband enjoyed spending winters in Florida with family and traveling to various locations around the world. Family was very important to her and she loved spending time with them, especially attending their various sporting events.

Becky was member of Grace Church in Morton, where a funeral service will be held at 10 a.m. on Tuesday, July 19, 2022, with Pastor Brad Habegger and Pastor Tim Bertsche officiating. Visitation will be from 5 to 7 p.m. on Monday, July 18, 2022, and also from 9 to 9:45 a.m. on Tuesday prior to the service, both at the church. Burial will be at Groveland Mennonite Church Cemetery.

Memorials may be made to Grace Church in Morton to support their missions ministry.

To send flowers to the family in memory of Rebecca "Becky" Douglas, please visit our flower store.
Send a Sympathy Card