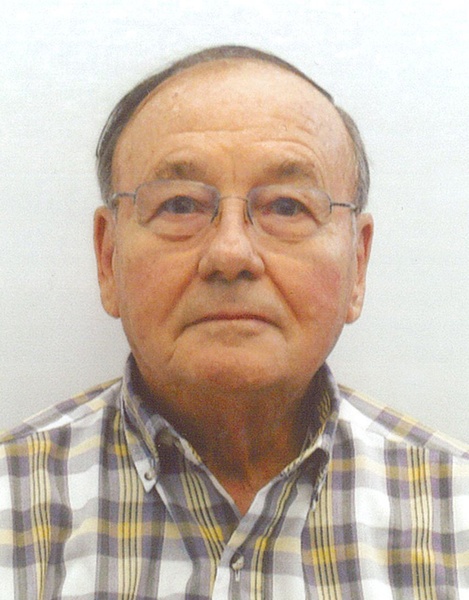 Rich was born on September 26, 1924 in Tremont Township to August and Dorothy (Neuswanger) Barth. He married Dorothy Geiger on November 1, 1959, in Morton. Dorothy preceded Rich in death on December 13, 2008. He was also preceded in death by four brothers and two sisters.

Rich owned and operated Barth’s Drive-In with his brother Orville in Morton. He was on the Cat Fire Department for 17 years and also worked for Great Atlantic and Pacific in East Peoria as the dairy department manager.

Rich was a member of Morton Apostolic Christian Church.

A funeral service will be held at 10 a.m. on Monday, June 20, 2022, at Knapp-Johnson Funeral Home and Cremation Center in Morton, with Morton Apostolic Christian Church ministers officiating. Visitation will be held for one hour prior to the service at the funeral home, starting at 9 a.m. Burial will be at Morton Apostolic Christian Church Cemetery.

In lieu of flowers, memorials may be made to Morton Apostolic Christian Church.

To send flowers to the family in memory of Richard D. Barth, Sr., please visit our flower store.