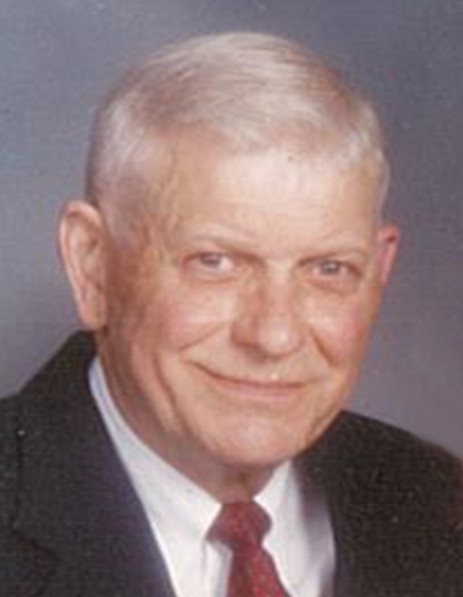 MORTON – Richard Dean Gardner, 87, of Morton, passed away Tuesday, May 11, 2021, at UnityPoint Health Proctor in Peoria.

Richard’s son David Gardner passed away just three days after on May 14, 2021. He was preceded in death by his parents and one brother, James.

Richard was a U.S. Navy veteran who served aboard the destroyer, USS John R Pierce 1953-55. He was a graduate of Lincoln College (AA), Milliken University (BA), and Bradley University (MBA). Richard taught accounting at Bradley University and then began a career at Caterpillar. He also later taught evening classes at Illinois Central College.

After three decades Richard retired from Cat Financial and enjoyed traveling with his family in their motorhome. He was a member of First English Lutheran Church in Peoria. Richard will be remembered for his lifelong, tireless dedication to his family.

Cremation rites have been accorded. A graveside service will take place at Hartsburg Union Cemetery in Hartsburg, Ill., at a later date.

Memorials may be made to Feeding America.

To leave online condolence for the family, visit www.knappjohnson.com

To send flowers to the family in memory of Richard Gardner, please visit our flower store.