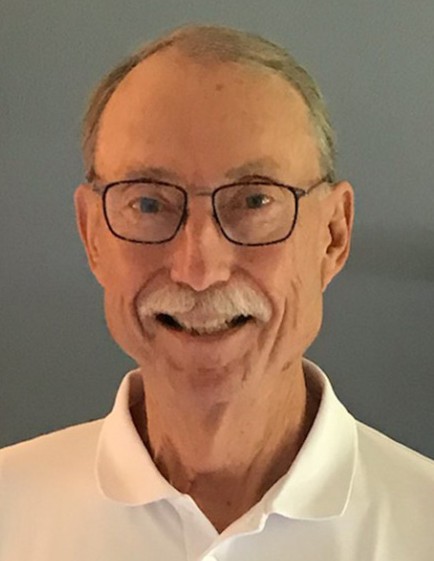 MORTON – Richard L. Karnopp, 74, of Morton, passed away peacefully on Thursday, September 2, 2021, at his residence.

Rich graduated from Morton High School in 1965. He then attended the University of Illinois graduating in 1970 with a Bachelor of Science Degree in Civil Engineering.

Rich was a master woodworker who designed and built beautiful furniture. He enjoyed spending time with his daughter’s family, fishing, and rooting for the Illini. He also cherished his friends and their weekly lunches.

Cremation rites have been accorded. A Celebration of Life will be held at a later date. Burial of Richard’s cremated remains will be in Roberts Cemetery in Morton.

To send flowers to the family in memory of Richard Karnopp, please visit our flower store.
Send a Sympathy Card