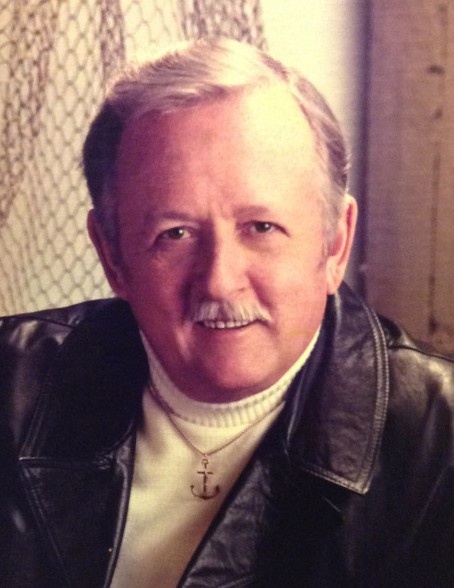 Richard graduated from Morton High School in 1945.  His mother had to pick up his diploma because he was in the Navy in California serving during WWII. After the Navy he went to Palmer College of Chiropractic.  He worked many years for Prudential Insurance Company.  After retiring from Prudential, he and his wife owned Morton Village Inn restaurant for over 16 years.

Richard enjoyed the outdoors, boating, especially sailing – hence his nickname of “The Captain” - camping, traveling and cooking.  He loved John Wayne and most old cowboy movies. He never passed up a piece of homemade pie, a glass of Evan Williams or a Michelob Ultra-Light in his later years.

In May 2017, he got the wonderful opportunity to go on the Greater Peoria Honor Flight to Washington, DC. Even through all his travels, he had never been to Washington D.C., and was very proud to have gone.

Cremation rites have been accorded. A graveside service will be held at 11 a.m. on Tuesday, June 22, 2021, at Morton Apostolic Christian Church Cemetery, with Pastor Michael Jones officiating.

The family would like to thank the staff at OSF Richard L Owens Hospice Home for their kind and compassionate care, and also the staff at Grand Regency Supportive Living for the almost five years of care and friendship that you provided.

Knapp-Johnson Funeral Home and Cremation Center in Morton is assisting with graveside services.

To send flowers to the family in memory of Richard Kent, please visit our flower store.