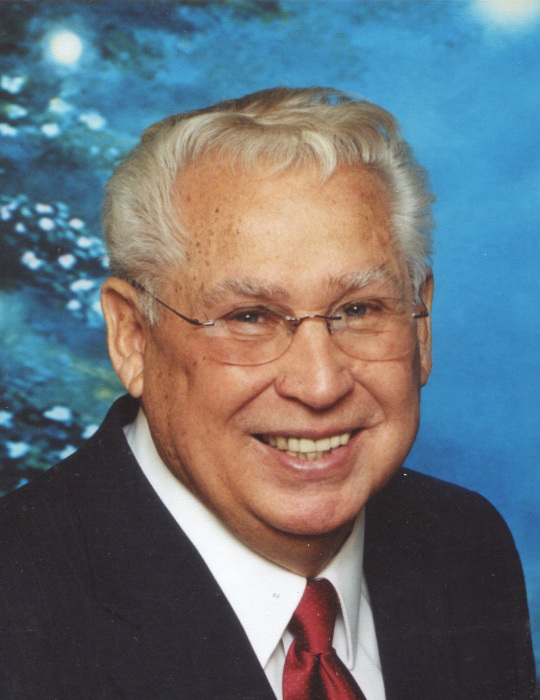 Robert was born and raised in Morton to Henry and Lou Ora (Campbell) Binkele, on June 12, 1932. He married Mimi A. (Hamilton) Binkele on October 12, 1957 in Morton and had celebrated 60 years of marriage before her passing in 2018. He was also preceded in death by his parents, Henry and Lou Binkele; two brothers, Jerry and Henry Binkele; 3 sisters, Betty (Binkele) Kinney, Patsy (Binkele) Simms, Martha (Binkele) Platis.

Surviving are his two daughters, Gayle (Frank) Clayton of East Peoria, and Debbie (Don) Wehr of Sycamore, Ill.; three grandchildren, Keri (Todd) Arnold, Zachary Clayton, and Raymond Wehr; and two great-grandchildren, Natalie and Olivia Arnold. He is also survived by one sister-in-law Anne (Jerry) Binkele and many, many precious nieces, nephews and cousins.

Bob was a member of the Morton Baptist Church and resident of Morton, until he was transferred to Woodhull, IL with Pioneer International Seed Co., where he retired from after 38 years. In Woodhull, he and Mimi worshipped at the Presbyterian Church and remained in Woodhull until the last couple years, when they returned to the Peoria area.  Bob served in the United States Air Force and enjoyed supporting the veterans.

Bob was a loving husband, dad, grandfather and friend to many. For those who knew him, he was also known as “Mr. Fixit”, as he could find a way to repair many a broken item.  Yet, his love for Christ was where his heart followed. Even through his dementia, one could hear him sing all the words to hymns of praise for his Lord and Savior and would be happy to pray with you and for you for the Kingdom on earth and in heaven.

A private graveside service will be held on Monday, June 15, 2020, at Roberts Cemetery in Morton. Rev. Dr. Cheyanna L. Losey will officiate.

To send flowers to the family in memory of Robert G. "Bob" Binkele, please visit our flower store.
Send a Sympathy Card