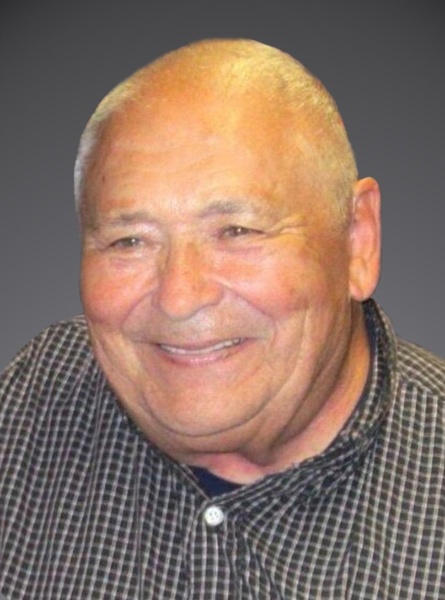 He was born on December 28, 1935 in Centralia, Ill., to William and Lorene (Wimpy) Coltrin. He married Sue Lane in Somonauk, Ill., on July 18, 1961.
Surviving are his wife, Sue Coltrin of Morton; three children, Vickie Coltrin-Hamilton of Donna, Texas, Kimberley Sue Coltrin of Fort Worth, Texas, and David Eugene (Ami) Coltrin of Marquette Heights; five grandchildren, Jessica Coltrin, Lane O’Brien, Megan Coltrin, Samuel Coltrin, Rosalie (Maverick) Wixom; two great-grandchildren, Violet Hall and Kael Robert Andrews; one sister, Janet (Ronnie) Moberly; and several nieces and nephews.
He was preceded in death by one daughter, Cheryl LeAnn Youngren; one brother, William Coltrin; and one sister, Joyce Conner.
Robert was a United States Army veteran. He worked at Caterpillar, Inc. for 30 years.
Robert was a member of American Legion. He was an avid Chicago Cubs fan. He loved his family and their family dinners.
Cremation rites will be accorded. A Celebration of Life will be held at later date.
In lieu of flowers, memorials may be made to St. Jude Children’s Research Hospital.
Knapp-Johnson Funeral Home and Cremation Center in Morton is handling arrangements.
To leave an online condolence for the family, visit www.knappjohnson.com.

To send flowers to the family in memory of Robert Coltrin, please visit our flower store.