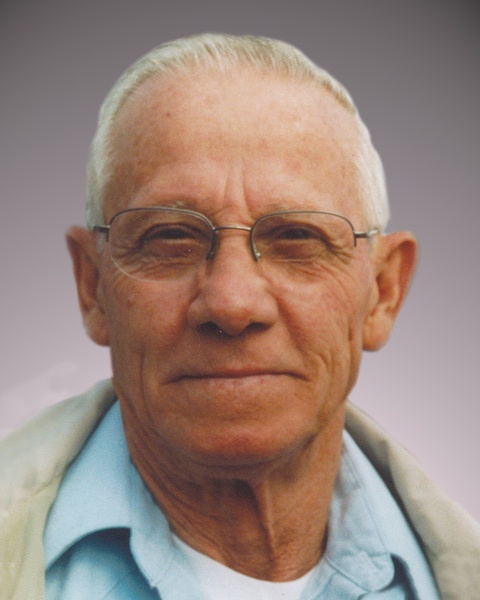 He was born on July 3, 1934, in Batesville, Ark., the son of Cordie and Beatrice (Nash) Dunehew. On May 7, 1954, he married the love of his life, Willa Jean McDoniel, in Batesville, Ark. She preceded him in death on February 23, 2012. Also preceding him in death were a son, Rickey Dunehew; his parents; and one sister, Bertha Mae Richardson, and her husband, Thurman Richardson.

Bob was raised on a farm in Arkansas and was educated in the local school. He then graduated from Desha High School in 1952 in Desha, Ark. One of his first jobs off the farm was while growing up was delivering ice to local businesses and homes.  After marrying, Bob came to Illinois for work at Caterpillar, Inc., returned to Arkansas for a year, then came back to Illinois to hire on as a Repair Technician for his 36-year career at Sears and Roebuck until his retirement in January of 1996. There wasn’t a stove, washing machine/dryer, appliance, furnace/air-conditioner or lawnmower that Bob couldn’t repair.

They raised their family in Bartonville, Ill. and then bought their own house in the Sunnyland area of Washington, Ill. They were active Boy Scout leaders while raising their sons. They had several foster children in their care through the years and adopted two daughters.

Immediately following retirement, Bob and Jean moved from Washington, Ill. to Cape Fair, Mo., where they had worked side-by-side to build their retirement home on Table Rock Lake. They were lovers of country music, camping, and fishing, so they planted themselves right where they wanted to be in the Branson, Mo area.

Memorial contributions may be made to the University of Chicago Cancer Research, Suite 2500, 130 East Randolph Street, Chicago, IL  60601 or to the church or charity of the donor’s choice, in loving memory of Robert Dunehew.

To send flowers to the family in memory of Robert Dunehew, please visit our flower store.