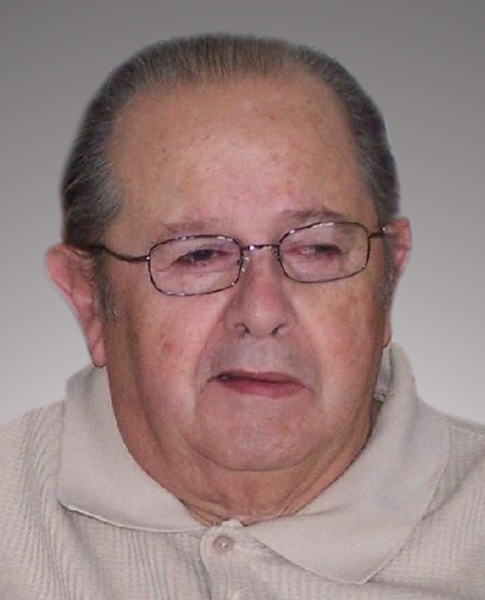 Bob was a simple man who loved his family.

He was a devout Catholic, who loved the Lord.

He enjoyed rooting for the Chicago Bears and Chicago Cubs.

Bob always had a kind word or little joke for anyone who crossed his path.

Cremation rites have been accorded. A Memorial Mass will be held at 11 a.m. on Thursday, August 4, 2022, at Blessed Sacrament Catholic Church in Morton, with Msgr. Gerald Ward officiating. Visitation will be from 10 to 10:45 a.m. prior to Mass, at the church. Burial of cremated remains will be in Hillcrest Memory Gardens in Morton.

To send flowers to the family in memory of Robert Lapping, please visit our flower store.
Send a Sympathy Card