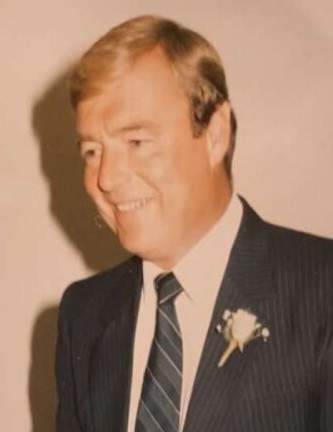 Robert received a Bachelor’s degree from Carthage College on a trumpet scholarship and a Master’s degree from Bradley University. He was a principal at District 150. After retiring, he went back to work for several years in the Creve Coeur school district as a teacher and mentor.

More than anything, Robert enjoyed fishing with his family on Lake Namakagon every summer.

To send flowers to the family in memory of Robert Sorensen, please visit our flower store.