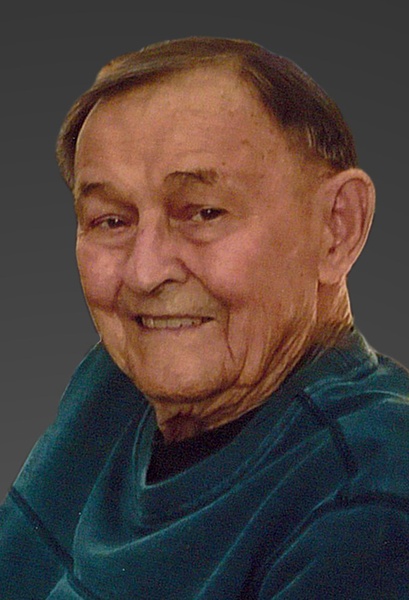 He was preceded in death by his parents and one infant sister at birth, Regina Jill Wear.

Roger graduated from Colchester High School in 1955. He then served in the Navy from 1956 until 1960. He was employed by Hostess cake for four years and then Interstate Brands (Butternut Bread) for 26 years. He was a teamster #627 member.

Roger loved old cars, especially his 1940 Ford. He attended cruise-ins as much as he could.

Cremation rites will be accorded. A memorial service will be held at 11 am on Monday, March 28, 2022, at Knapp-Johnson Funeral Home and Cremation Center in Morton.  Burial of cremated remains will take place at Roberts Cemetery in Morton following the service.

Memorials may be made to TAPS or Easter Seals.

To view Rogers’s online video tribute or to leave a condolence for the family, visit www.knappjohnson.com.

To send flowers to the family in memory of Roger Wear, please visit our flower store.