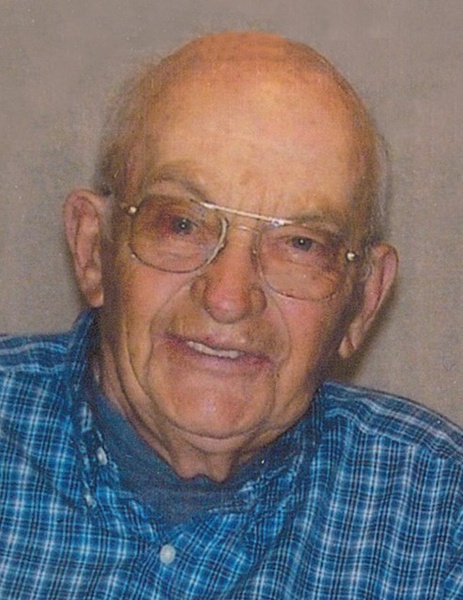 GOODFIELD –Roy Robert Roth, 95, of Goodfield, went to be with Jesus on Monday, April 5, 2021. He resided at Apostolic Christian Home of Eureka. He died of natural causes.

Roy was an over-the-road truck driver for Outboard Marine Corporation in Waukegan, Ill., retiring in 1997 after 35 years of service. One week after, he began driving for EarlyBird Feed and Fertilizer for 13 years, retiring in 2010. In 1988 he was recognized for achieving 3 million miles without an accident.

To send flowers to the family in memory of Roy Roth, please visit our flower store.