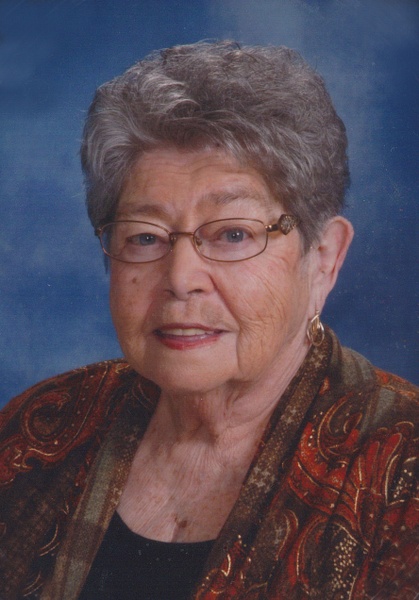 EAST PEORIA – Shirley A. Feger, 86, of East Peoria, passed away on Tuesday, May 17, 2022, at UnityPoint Health Methodist in Peoria.

Shirley was a member of Crosspoint Church in East Peoria.

A private graveside service will be held at Roberts Cemetery in Morton, with Pastor Mark Friday officiating.

In lieu of flowers, memorials may be made to Crosspoint Church in East Peoria.

To send flowers to the family in memory of Shirley Feger, please visit our flower store.