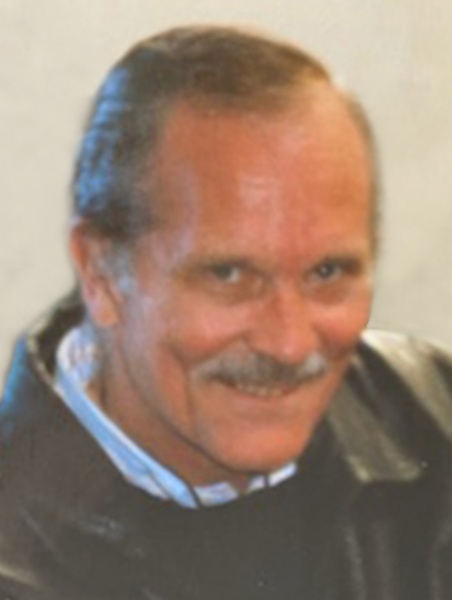 Whether it was lacrosse, basketball, wrestling, soccer, track, cheerleading or recitals – he made every event when able to.  Steve is also survived by Wendy Litterst, his committed life partner.

Steve graduated from Bradley University, where he played basketball and was a member of the 1964 NIT Championship Team, in 1965.  He also was in the Navy (Civil Engineer Corp.) from 1966-1970.  Before retirement, Steve last worked as a computer supplies salesman for 13 years.  He spent many years coaching and serving on boards of local youth sports programs and even refereed a wrestling match or two before realizing life in the stands was less stressful and more enjoyable.

A private service will be held at a later date.

Memorials may be made to the Alzheimer’s Association or the American Cancer Society.

To send flowers to the family in memory of Stephen Day, please visit our flower store.