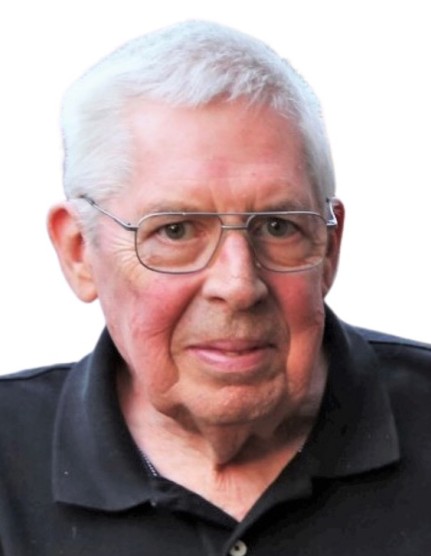 Tom graduated from St. Bede Academy in Peru, Ill. in 1959, before enlisting with the Illinois National Guard.  He attended Marquette University until he was called to active duty with the Wisconsin National Guard during the Berlin Crisis. After active duty, he participated in an apprenticeship program with General Electric to become a Tool & Diemaker.  He worked as a Toolmaker for various companies before starting TQ Tool Design, which later became Design Systems.

Tom lent his time to local organizations, including the Morton Rotary Club, the Society of Manufacturing Engineers, Tazwood Center for Wellness, and We Care, Inc.  He was a member of the Church of Jesus Christ of Latter-Day Saints.

There will be no service.

To send flowers to the family in memory of Thomas Quinn, please visit our flower store.
Send a Sympathy Card