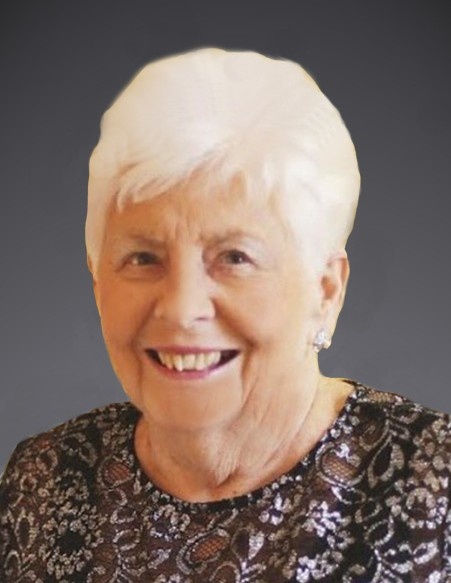 EUREKA – Velma J. Stout, 87, of Eureka, formerly of Morton, passed away on Sunday, November 29, 2020, at The Loft Rehabilitation and Nursing in Eureka.

Velma worked at Witzig’s Clothing Store in Morton as a sales associate, but she will be remembered by her culinary and homemaking skills. Her pies were second to none!

She was a member of Morton United Methodist Church in Morton and its Women’s Prayer Chain.

A private family funeral service will be held at Knapp-Johnson Funeral Home and Cremation Center in Morton, with Pastor Joel Smith officiating. Burial will be at Roberts Cemetery in Morton.

Velma's funeral service will be live streamed and can be viewed via the Knapp-Johnson Funeral Home Facebook profile, http://www.facebook.com/knappjohnsonfuneralhome at 10 a.m. on Friday, December 4, 2020.

Memorials may be made to Morton United Methodist Church in Morton.

To send flowers to the family in memory of Velma Stout, please visit our flower store.