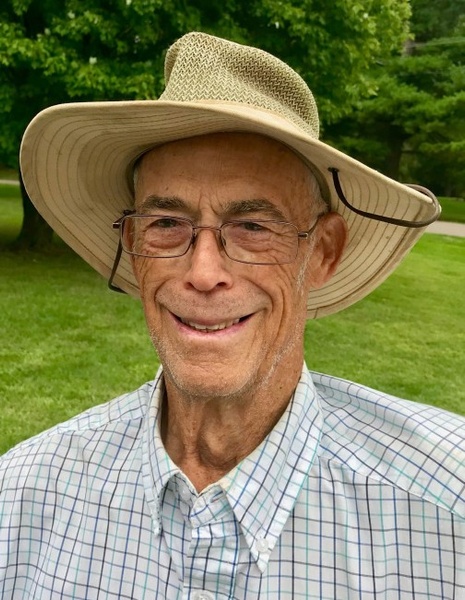 He was born on November 3, 1931, in Peoria, Ill., to Clarence and Florence (Wys) Schuck. He married Joyce Pfeffinger on March 18, 1972. She preceded him in death on March 25, 2021. He was also preceded in death by his brother, Richard Schuck and sister, Kathryn Klein.

Wally spent four years in the US Navy Reserves. He farmed in the Washington, Ill. area all his life and had also worked as an electrician for several area contactors.

Wally loved the outdoors. He enjoyed fishing, ice fishing and hunting with his friends. He also enjoyed playing pinochle with his friends and was a longtime St. Louis Cardinals baseball fan.

Cremation rites have been accorded. A Celebration of Life service will be held at 11 a.m. on Saturday, July 23, 2022, at Knapp-Johnson Funeral Home and Cremation Center in Morton.

In lieu of flowers, memorials may be made to Evangelical United Methodist Church in Washington, Ill.

To view Wally’s video tribute or to leave an online condolence for the family, visit www.knappjohnson.com.

To send flowers to the family in memory of Wally L. Schuck, please visit our flower store.