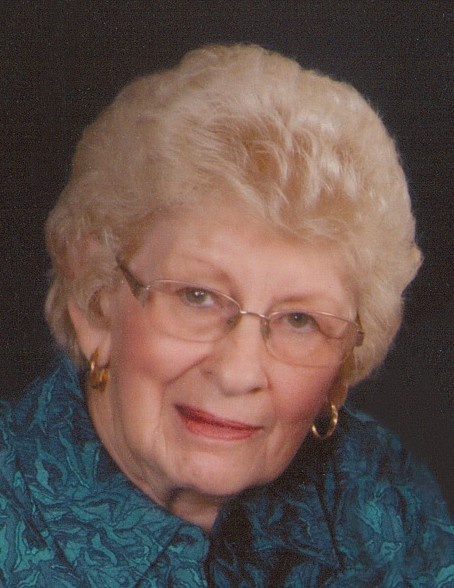 Wanda was born on May 2, 1933, in Lincoln, Ill., to Edward and Ethel (Klemm) Reinhart. She was a graduate of Beason High School in 1951 and went on to graduate from Lincoln College and Illinois State Normal University.

Wanda began her teaching career in 1953 in Waynesville, Illinois and taught there until 1958. In the spring of 1966, Wanda was approached by the Olympia School District 16 to help establish the first kindergarten for the district in Atlanta at the Atlanta Christian Church. She taught in Atlanta for 33 years, retiring in 1993.

Wanda was a member of the Illinois Teachers Association, the United Methodist Women in Atlanta, and the Atlanta A Team. She enjoyed playing Bridge and was a member of several bridge clubs in Atlanta for many years. After she and Bob retired, they wintered in Naples, Florida for nearly 25 years.  She and Bob loved to travel after they retired and visited Hawaii, Alaska, and Europe. In addition, they enjoyed numerous Caribbean Cruises.

She loved spending summers with her husband, family and friends at their cabin at the Lake of the Ozarks in Camdenton, Missouri. She is credited for teaching several of her grandchildren how to catch Crappie (“keepers”) when they visited the lake. She was very proud of her grandchildren and great-grandchildren.

A private family service will be held at Knapp-Johnson Funeral Home in Morton. Burial will be in Atlanta Cemetery in Atlanta, Illinois.

Memorials may be made to Atlanta United Methodist Church or Atlanta Public Library District PO Box 568.

To view Wanda’s online video tribute or to leave a condolence for the family, visit www.knappjohnson.com.

To send flowers to the family in memory of Wanda Billiter, please visit our flower store.