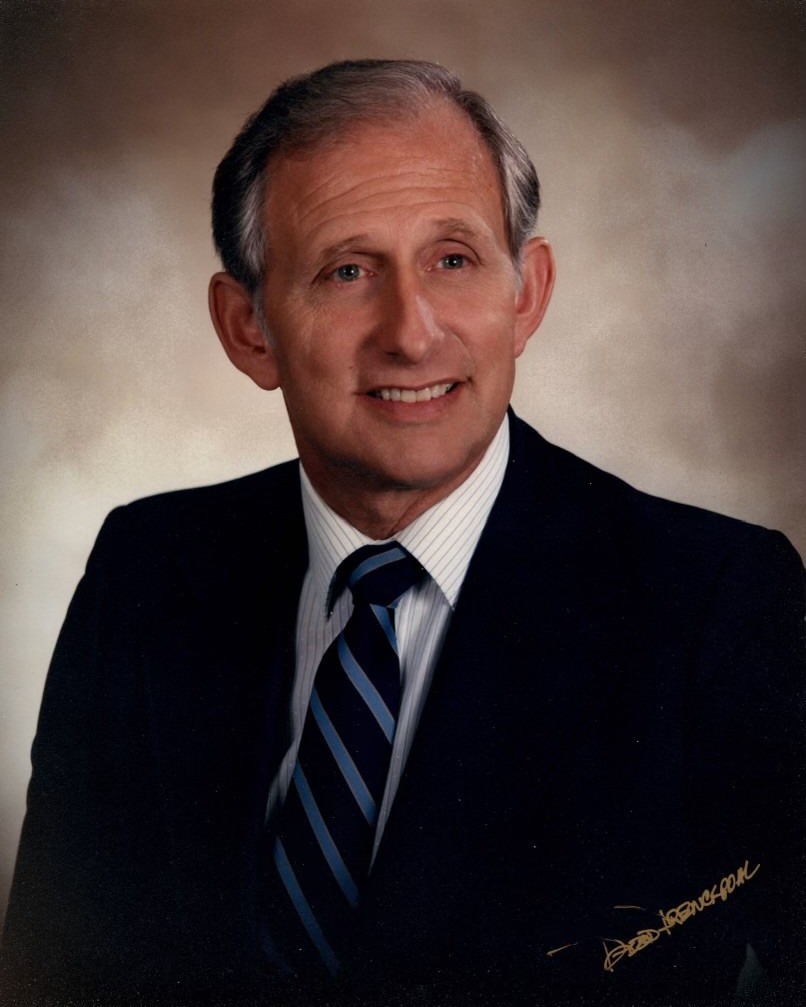 He was born on March 25, 1931, in Morton, to Jesse and Emma (Unsicker) Rocke.  He married “his Bride” Opal Gregory from Martinsville, Va., on April 17, 1954.  They had nearly 69 years of a loving and godly marriage together and have been an inspiration to many.

He was preceded in death by his parents and four sisters, Verelda, Erma, Shirley and Marilyn.

Wayne served in the Navy state-side for four years during the Korean Conflict.

Wayne was a member of the Apostolic Christian Church in Morton, where he was a song leader, choir director and Sunday school teacher. Wayne enjoyed singing with the Mortonaires for many years.

A funeral service will be held at 10:00 a.m. on Friday, November 25, 2022, at Apostolic Christian Church in Morton, with church ministers officiating. Visitation will be from 4 to 7 p.m. Wednesday, November 23, 2022, at Knapp-Johnson Funeral Home and Cremation Center in Morton. Further visitation will be from 9 to 9:45 a.m. Friday prior to the service at the church. Burial will be at Apostolic Christian Church Cemetery in Morton, with Pastor Jonathan Farrell officiating.

Memorials may be made to Apostolic Christian Church or Peoria Rescue Ministries.

To view Wayne’s video tribute or to leave an online condolence for the family, visit www.knappjohnson.com.

To send flowers to the family in memory of Wayne Rocke, please visit our flower store.