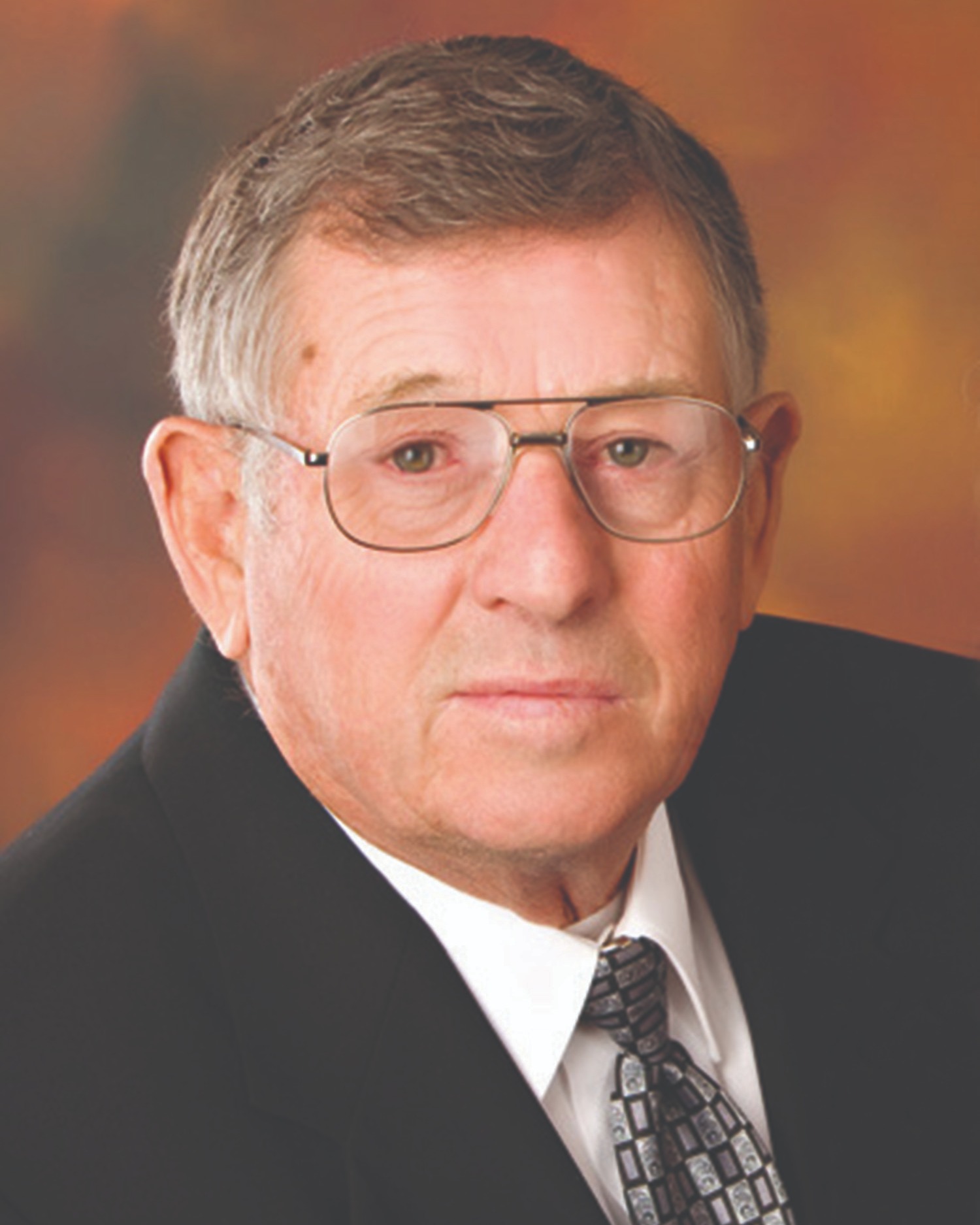 Bill's funeral service will be live streamed and can be viewed via the Morton Apostolic Christian Church website at https://www.mortonacchurch.org/

In 1948, at the age of 16, Bill left farming to go to work for his uncle at Joos Brothers Masonry in East Peoria, where he worked until 1968, when he and his brother, Donald, co-founded Michel Brothers Masonry in Morton. Bill retired in 1998. After retirement, he and Doris traveled the country in their RV.

He was a member of Wilmor Sporting Club and the Tazewell County Farm Bureau.  He was also a member of the Bricklayers Local 6 for over 50 years.

Burial will be in Morton Apostolic Christian Church Cemetery.

Memorials may be made to Apostolic Christian Restmor in Morton.

Bill’s family would like to thank the staff, especially Chery,  at Apostolic Christian Restmor for their loving care during his stay.

To send flowers to the family in memory of William "Bill" Michel, Jr., please visit our flower store.