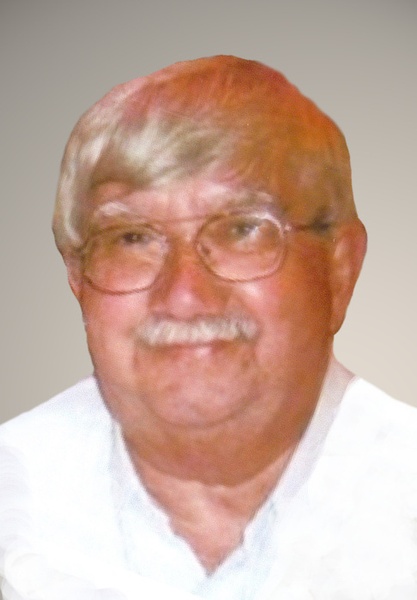 William was a United States Army veteran, having served during the Vietnam war. He was a union worker for UAW 974.

Cremation rites have been accorded. No services will be held.

Memorials may be made to the family to be used for cremation expenses.

To send flowers to the family in memory of William Clark, please visit our flower store.
Send a Sympathy Card