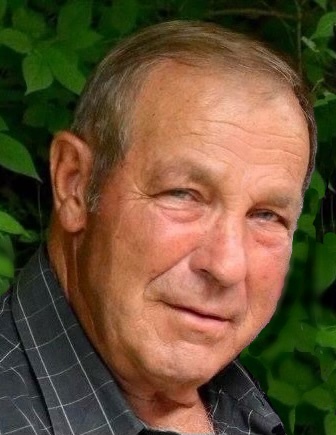 He was born February 6, 1942, in Dunlap, Ill., to Aune (Wainio) and Carl Woodrow “Woody” Carter. Wynne graduated from Dunlap High School where he excelled in sports and was offered full-ride football scholarships to a variety of colleges. However, he opted to serve his country as a paratrooper in the 101st Airborne, Screaming Eagles. On June 29, 1962, Wynne married the love of his life, Marilyn (Willis) Carter. Marilyn survives.

After the military, Wynne became a carpenter in 1965, and he called it the best career in the world. He worked as a foreman for V Jobst & Sons and was president of Carpenters Local #183 (now #237), from 1976 to 1984. In 1984, he took his life savings, and with five partners, started River City Construction Company, where he served as owner and vice president. Wynne was a hard worker and an inspiring leader. He enjoyed working alongside others and was passionate about helping others reach their potential. He retired in 2005.

Wynne was a member of Charter Oak Bible Church, and he accepted Jesus as his Lord and Savior. It was important to Wynne to share his faith with others, and people often looked forward to hearing him play guitar and sing with his family.

He was a farmer, an avid hunter, fisher, gardener, and outdoorsman. Making land beautiful was a passion of his. After retirement, he often boasted about his successful days at the “office,” posting his catch of the day. Over the years, he had many fishing buddies, but his favorite was Marilyn, even if he had to take her fish off the hook. He volunteered to help others on numerous building projects. He was a larger than life figure to all who knew him. The stories are endless and everyone has a Wynne story to tell. He will always be remembered by those who loved him for his selflessness, generosity, humor, and strength.

In lieu of flowers, memorials may be made to Illinois Cancer Center or Charter Oak Bible Church.

To view Wynne’s online video tribute or to leave a condolence for the family, visit www.knappjohnson.com.

To send flowers to the family in memory of Wynne Carter, please visit our flower store.
Send a Sympathy Card