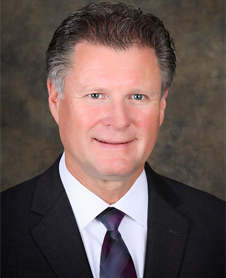 Mark has been a native of Morton since 1972. He graduated in 1975 from Morton High School and attended Illinois Central College before graduating from Mid-America College of Funeral Service in Indianapolis, Indiana, in 1980. He has been a licensed funeral director since 1981.

Mark is president of Knapp-Johnson Funeral Homes, Inc. which began operation in 1987. Mark is a past board president of the Illinois Funeral Directors Association District #8, Morton Chamber of Commerce, Morton Rotary Club and We Care, Inc. He was on the founding board of the Morton Community Foundation where he served as President. He served as a commissioner on the Morton Park District Board for 12 years. He was the 2005 recipient of the Morton Chamber Distinguished Service Award.

He resides in Morton with his wife, Kim. He has a son, Ryan (Katie) Johnson and two daughters, Sara (Greg) Roth and Anna Johnson.  Mark has five grandchildren; Will, Grant and Audrey, children to Ryan and Katie, Nora and Tanner, children to Sara and Greg.

Mark and Kim are members of Blessed Sacrament Catholic Church in Morton. 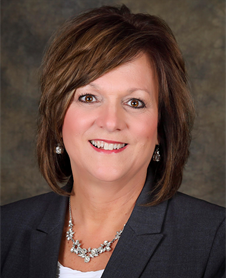 Kim grew up in Morton and married her husband, Mark, in 1981. She previously worked full-time for the Morton Township as secretary and later as Morton's first female tax assessor until 1994. Kim is the office manager for the funeral home.

Kim and Mark are members of Blessed Sacrament Catholic Church in Morton. 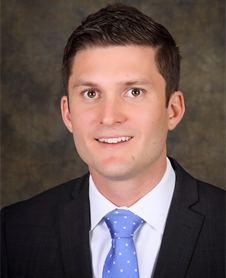 Ryan is a 2004 graduate of Morton High School and graduated from North Central College in 2009, where he received his Bachelor's Degree in Communications. He graduated from Carl Sandburg College of Mortuary Science in 2012 and received his funeral director's license in 2014.

He currently serves as the vice president of Illinois Funeral Directors Association District # 8 and is also the president of the board of directors for We Care, Inc. Ryan is a past member of the Business District Commission for Morton.

Ryan, his wife Katie (Kirk) and children, Will, Grant and Audrey, reside in Morton. They are members of Bethel Lutheran Church in Morton. 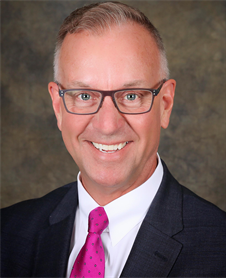 A native of Metamora, Don is a 1980 graduate of Metamora Township High School. He attended Eastern Illinois University from 1980 – 1982 and is a 1984 graduate of Simmons College of Mortuary Science in Syracuse, NY. Licensed in Illinois, Wisconsin, Minnesota, California and Arizona, he began his funeral service career in Pekin, Illinois. He later managed funeral homes in central Wisconsin and western Minnesota before returning to central Illinois in 1995.

Don is a past president and current member of both, Illinois Funeral Directors Association District #8 and Morton Rotary Club. His community involvement includes, Morton Rotary Club and a 20 year runner on the St. Jude Memphis to Peoria Run, a fund raising event for St. Jude Children's Hospital in Memphis, TN. He was the 2010 Morton Chamber of Commerce Volunteer of the Year award recipient. Don attends Morton Apostolic Christian Church.

He resides in Morton and has two children, Emilie (Justin) Sharum and Collin and three granddaughters, Harlow, Zovi and Oaklyn Sharum. 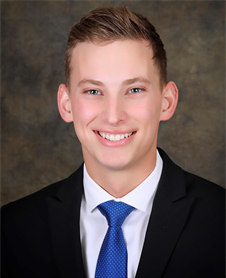 Josh is a life long resident of Morton and a 2015 Morton High School graduate. He received his degree in Mortuary Science from Carl Sandburg College, graduating in May 2018.

Josh is the son of Greg and Kathy Stuckey. He has three brothers; Benjamin, Jonathan, Daniel.

He attends Summit Point Church in East Peoria with his family. 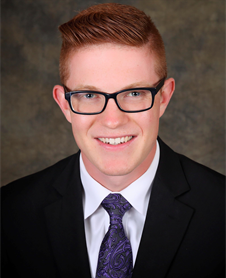 Trey is a 2015 graduate of Morton High School and a 2018 graduate of Carl Sandberg College in Galesburg, Illinois, where he recieved his degree in Mortuary Science.

Trey is the son of David and Jill Young. He has one sister; Ali. 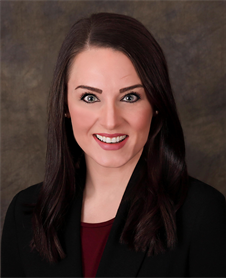 Jessica grew up in Morton and is a 2001 graduate of Morton High School. She attended Illinois Central College and Northern Illinois University. Jessica previously worked in healthcare at UnityPoint Health for over 10 years.

She actively volunteers and participates in events and other activities at her children's schools.

Jessica resides in Morton with her husband Jay, daughter Sylvie, and son Kline. 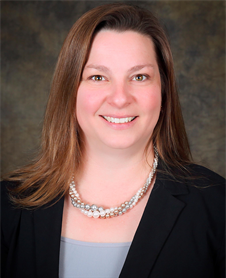 Abby was born and raised in Morton. After graduating from Northern Illinois University with a B.S. in Education, she came back to teach at Morton Jr. High School. She left teaching in 2003 to raise a family with her husband, David and began working part time at Knapp-Johnson Funeral Home in February 2010.

Abby is an active volunteer at her children’s schools and participates in the St. Jude Morton to Peoria run and Kids’ Muddy Madness for St. Jude. She and her husband continue to live in Morton with their son, Zane, and daughter, Izzy. 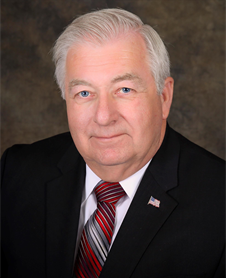 Don has been a funeral director in Morton for more than 40 years with Ludwig Mortuary and Knapp-Johnson Funeral Home. He graduated from Worsham College of Mortuary Science in 1973.

He and his wife, Jane reside in Morton. They love spending time with their 19 grandchildren, one great grandchild and attending their activities, and enjoy traveling.

Don retired on July 1, 2019. He has been licensed for 45 years. He continues working part time. 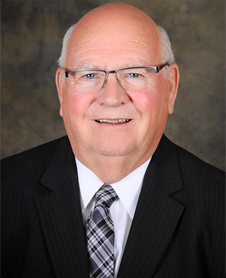 Dean was born in Tremont and graduated from Tremont High School in 1958. He and his wife farmed in the Tremont area for eight years before moving to rural Morton where they farmed for the next 42 years. Dean began working as a funeral home assistant for Knapp - Johnson Funeral Home in 2007.

Dean married Carol Schierer in 1963. They now reside in Morton. They have two daughters; Gail Hild and Angie (Rodney) Robenstein and five grandsons.

He is a member of Blessed Sacrament Church in Morton. Dean has benn an auctioneer in the area for 49 years. His hobbies include doing auctions for charitable organizations and spending time with his grandsons. 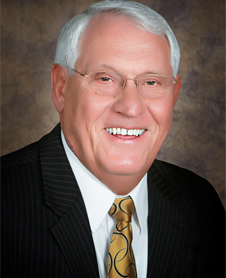 A native of Eureka, Illinois, Dave graduated from Eureka High School in 1961. He continued his education for one year at Hesston College in Hesston, Kansas. Following his schooling, Dave served his apprenticeship in funeral service at Flanner and Buchanan Mortuaries in Indianapolis, Indiana and Carlisle Funeral Home in Michigan City, Indiana. He later returned to Eureka where he farmed with his father. In 1966, Dave began his career with Libby’s. He continued his work there for 37 years until retiring as Plant Manager in 2003. After retiring from Libby’s, Dave reentered funeral service when he joined the team at Knapp - Johnson Funeral Home as a part time assistant.

Dave is married to the former Linda Burton and they reside in Morton. They have two sons, Tim and Kelly and four grandchildren, Abigail, Molly, Shay and Kodikay. 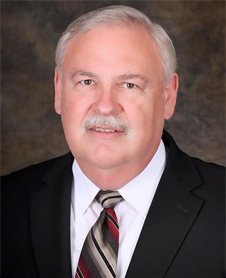 Born and raised in Indiana, Doane has been a resident of Morton since 1994 when he became the pastor at First Mennonite Church, serving there until 2012. With his wife, Sharon, they continued to live in Morton when he was chaplain at Maple Lawn Homes in Eureka, and currently as the pastor at Carlock Mennonite Church.

Doane and Sharon have a son, Jeff (Brooke), and two daughters, Sarah (Nathaniel), and Krista. They have one granddaughter, Penny. Their three children and daughter-in-law are all graduates of Morton High School, so they enjoyed several years participating as band, orchestra and football parents. 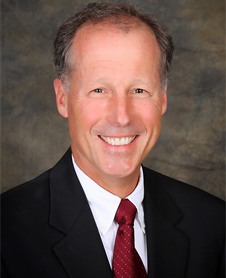 A native of Ohio, Paul moved to Morton in 1989 to join Caterpillar Inc after earning his Masters degree from Ohio State University. Paul retired in May 2019 from Caterpillar, Global Parts Order Fulfillment Management, and is currently a supporting member of the Knapp-Johnson Funeral Home team. He also serves on the Morton Chamber of Commerce Board of Directors.

Paul and his wife Valery reside in Morton and have a daughter and two granddaughters.